May 30, 2015 By Shared Parenting Confessional in All Confessions, Holidays

Remarriage among parents can present challenges at holidays and family events. 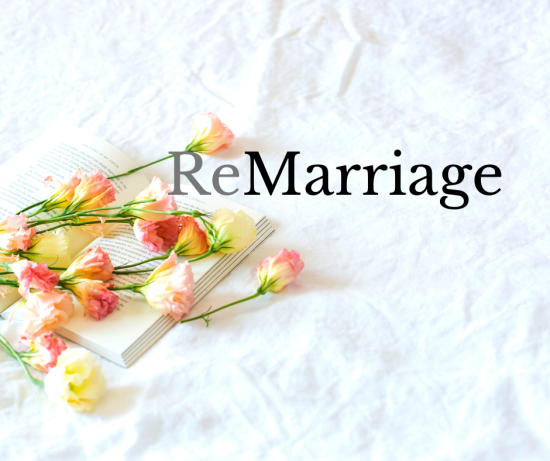 After your parents divorce, holidays can quickly go from the best of times to the worst of times, with the bickering about gifts, the tug-of-war over who gets the kids on Christmas morning, and the battle to establish new family traditions when your family is no longer very traditional. But all that holiday hoopla pales next to the politics of planning a wedding. My younger half brother is quickly learning just how complicated life can become when you bring parents and step parents and ex-stepparents together, even if it’s only for one day.

I consider myself a pioneer in the field of divorce relations. Without a hint that anything was wrong, my parents called my brother and I into the living room one October evening in 1971 to tell us they had decided to separate. I was 11 years old, my brother was 8, and overnight, I become one of only two people in my grade 6 class living with a single parent. I not only felt abandoned by the father I adored, I also felt like an outcast.

My parents were high school sweethearts when my mom found out ‘they had to get married’. I was born just before my mother’s 18th birthday. My dad was in university, working part time to make ends meet. Though I know they loved each other, the marriage was probably doomed to failure from the start. Even so, when I discovered that my father had left my mother for another woman, my confusion quickly turned to anger at him and his new girlfriend, who eventually became his wife.

They had a son — my half brother — when I was 17. By then I had a stepfather who resented my father even more than I did. So when I decided to marry at age 22, my dad and his wife were almost completely shut out. My stepmother wasn’t invited to any of the showers, and my father wasn’t even introduced at the reception. I was still so angry at him that I made (in hindsight) the cruel decision to let my new stepfather walk me down the aisle. The marriage lasted less than a year, but the look on my father’s face in the church that day will haunt me forever.

As the years passed, and I remarried, I never did really warm up to my stepmother, as hard as she tried. But when I had my first child, the thaw began. Suddenly it was important to me that my son know his grandparents — all of them. So I let my dad back into my life… just in time to console him through his second divorce. Within a few months, my dad found someone new. Now my half brother had to deal with a stepmother who already had two children of her own. I tried hard to welcome dad’s third wife for the sake of my children. My half brother, unfortunately, was not so lucky — only he didn’t have any siblings at home to lean on.

So now that he is getting married, his mother, who has since remarried, is trying to make sure everyone is included. Amazingly, she has opened a gate that was always closed to her, and for that I’m grateful. The resulting family connections are so complicated, his poor fiancée (whose parents have been married for over 30 years) is going crazy. She’s a wonderful girl, though, and thanks to her, I am finally able make my half brother part of my family. His mother, whom I hadn’t seen in 10 years, even invited me and my daughter to the bridal shower. It was such a gracious gesture, so of course I went. We were made to feel very comfortable.

My father may be in his third marriage, but I see this wedding as my second chance to rescue my half brother from all the tension and confusion that I endured. On Christmas day, and every day, he and his new wife will be welcome in my home. I’ve learned the hard way that family should always be a priority, regardless of what form it takes.